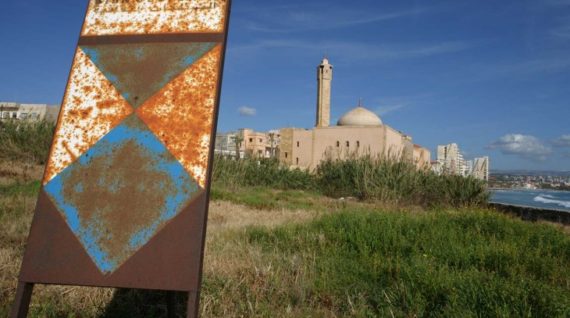 You can relisten this program on our blog.

New frontiers in the protection of cultural heritage in armed conflict

During this HILAC lecture, we speak to researcher Marina Lostal Becerril about protecting cultural heritage in armed conflicts. Marina has researched the behaviour of armed non-state groups in Iraq, Mali and Syria. What is their attitude towards the protection of cultural heritage?

Armed conflicts change societies in many unimaginable ways. The destruction of cultural heritage makes this clearly visible. Ancient monuments are destroyed and can never be rebuilt. This directly affects the identity and pride of people and nations.

The Hague Initiative for Law and Armed Conflict (HILAC) is an initiative of the T.M.C. Asser Institute, The Netherlands Red Cross, and the Amsterdam Center for International Law. The HILAC Lecture Series aims to bring together all those interested in the field of international humanitarian law.