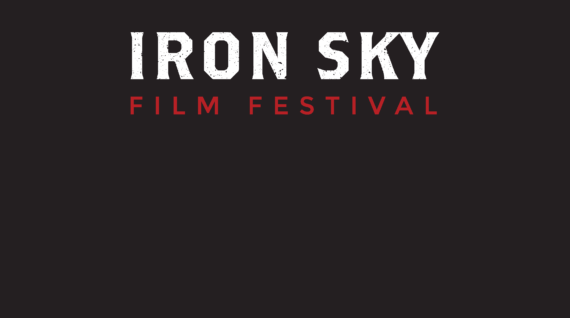 During the two-day Iron Sky Film Festival you will see films by Czech and Slovak documentary makers. They show the difficult democratic development in their country after the fall of the Iron Curtain and the challenges facing their countries. After the film-screenings, you can talk to experts.

This November it is 29 years since the Iron Curtain fell in Slovakia and the Czech Republic. Despite the fact that three decades have passed, corruption is still shockingly large and press freedom is increasingly restricted. What goes wrong in these young democracies? Can we still speak of democracy, or do the politicians have a different understanding of this? Where does the attraction of authoritarian leaders come from? And what has to happen to turn the tide?

On Saturday 17 and Sunday 18 November, several films will be shown by Slovak and Czech documentary makers. From the inside they show the challenges that their countries are struggling with. On Saturday the focus is on Slovakia, on Sudan on Czech Republic. You buy a ticket for one day and then have access to both films. For more information about the festival, visit the website.

After the film there wille be a conversation with experts:

Tickets & more information
A one day ticket (€7,50) gives access to both films, you can also buy a ticket for the whole weekend (€15) For more information about the festival, visit the website.