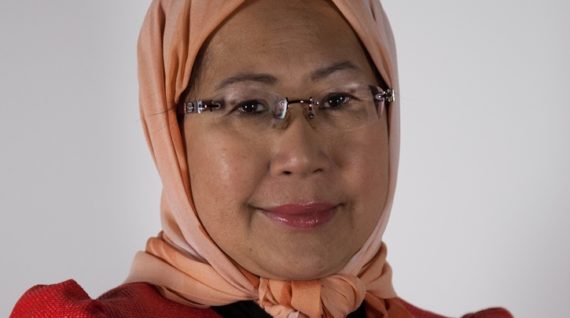 You can relisten this program on our blog.

The humanitarian sector has long promised to give local aid organisations more power and resources. Yet reforms are not forthcoming. After the Tsunami in Sulawesi, the Indonesian government made a radical decision: All international aid workers had to leave Sulawesi. During this edition of Humanitarian Hot Topics, we talk with humanitarian expert Jemilah Mahmood about the effects of this decision and why real reforms on shifting powers between international and local aid organisations are not being made.

KUNO & Humanity House organise the series ‘Humanitarian Hot Topics’. For each edition they invite a speaker with an outspoken vision on much discussed hot topics within the humanitarian sector, such as migration, #metoo and localisation. After a short plea, the speaker will go into dialogue ...