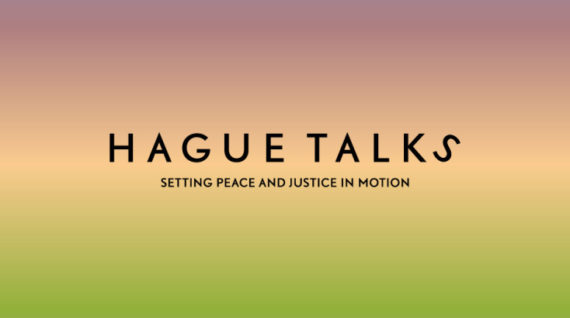 How can female leadership contribute to human rights?

Is there a link between female leadership and upholding human rights? During this HagueTalks we will hear stories of three inspiring speakers from different countries in the Middle East and Northern Africa (MENA) region. They are using imagination and innovation to promote knowledge and sensitivity towards a more equal, just and peaceful world. A wake up call to us all.