How do I work for Peace and Disarmament? - Humanity House
 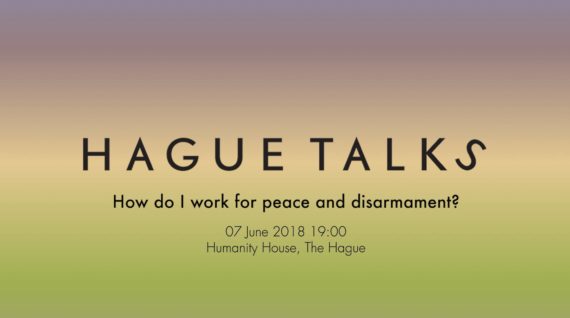 How do I work for Peace and Disarmament?

19:00 – 20:00
To celebrate the 175th birthday of pacifist and political journalist Bertha von Suttner, the first woman to ever win the Nobel Peace Prize in 1905, we will talk with the women who have followed her footsteps. What can others do to follow the footsteps of Bertha von Suttner and her efforts for a peaceful world?

20:00 – 22:00
After the discussion and a short break, we will watch the documentary ‘Where The Wind Blew’ about nuclear disasters in Kazakhstan during the Cold War and talk with peace activist Marzhan Nurzhan, born in Kazakhstan, who will share her personal insights on the issue.

Join the discussion and keep informed via the Facebook event.